Alright Let Me School You on Gnomes 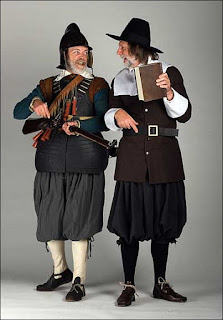 Let’s do a follow-up on that dwarf article I wrote a few months back. Gnomes are controversial, notorious for being hard to define and oftentimes rejected entirely by DMs who just can’t sink their teeth in.

One way races are sometimes justified in D&D is by a mechanical function, a role they play in the game as a whole. Dwarves make great fighters and halflings make great rogues. So the gnome was meant to be a good race for playing wizards and illusionists. Kind of stepping on elven toes a bit but sure. The result in lore ended up looking like a weird hybrid of details from elves, dwarves, and halflings. Fey but earth-y. Big beards and big into mining. Intrinsically magical. Borrowed a lot of the same inspiration that Tolkien used for Hobbits. Really just lacking in a unique identity. Most of the early attempts to give them something of their own was just “zany” stuff, which leaves a bad taste for many people. As time has gone on, they’ve been given a bit more to do with alchemy and steampunk engineering and stuff like that. I dig it, but for some people that still isn’t enough.