You know what's a cool fantasy trope that everyone likes? Magic metals. Made-up metals. Those things. It's true. Tolkien gave us Mithril and it was cool and people kept it going. There's Vibranium. They make a big deal out of it in those Marvel movies. Game of Thrones has Valyrian Steel, and every time it comes up the dialogue always sounds really forced and fake. Like they're trying really hard to make it a cool thing but it will never be as effortlessly cool as adamantium. But whatever, it's cool. Meteorite swords are also really cool. They give you just a taste of sci-fi but they aren't out of place in a medieval setting. 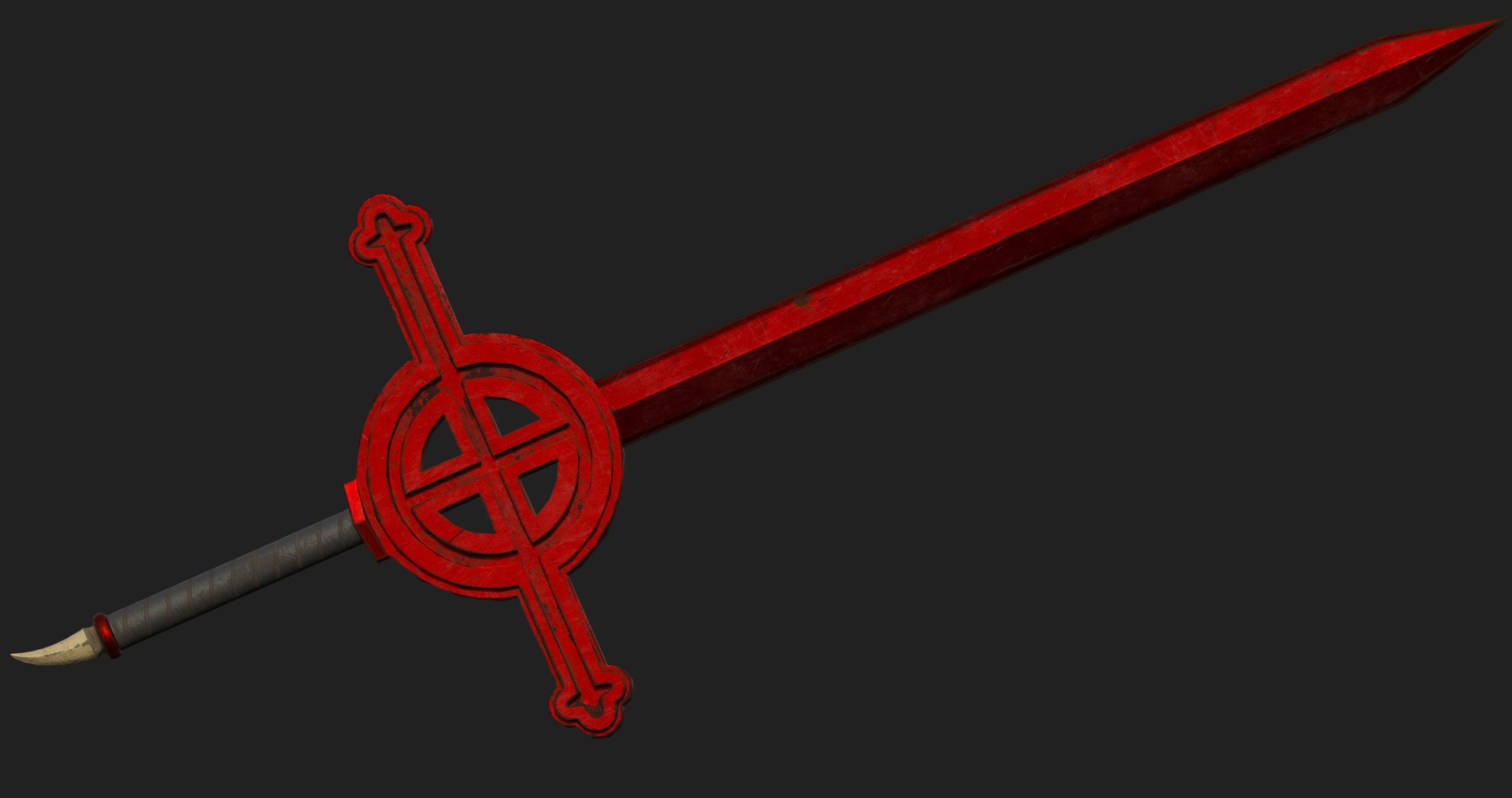 But like D&D just has +1 magic weapons most of the time. Sure, the DM can hand out a silver sword or something. But just a general +X to attacks and damage and being vaguely "magical" (to overcome resistances/immunities) is what players hunt for. Not that there isn't a strong history of lore behind that. Gygax had some very weird ideas about +X swords*. But I kind of like the flavor behind the magic metals and how specific they can each be.

Anyway this is a perfect trope to emphasize in a system like Knave because it's an RPG all about equipment. Thus, magic relating to equipment and its special properties has a much greater impact in this ruleset. It's good tying together of themes and mechanics. So here are the metals in my Knave game and what each of them does and stuff. Borrow/steal/be inspired by or whatever else.

Materials that some monsters are weak to
Materials with special properties
-Dwiz
*See Dragon magazine, issue no. 8, article entitled, "Planes: The Concepts of Spatial, Temporal and Physical Relationships in D&D" by Gary Gygax.
Posted by Dwiz at 10:47 AM