Infatuation as a Condition 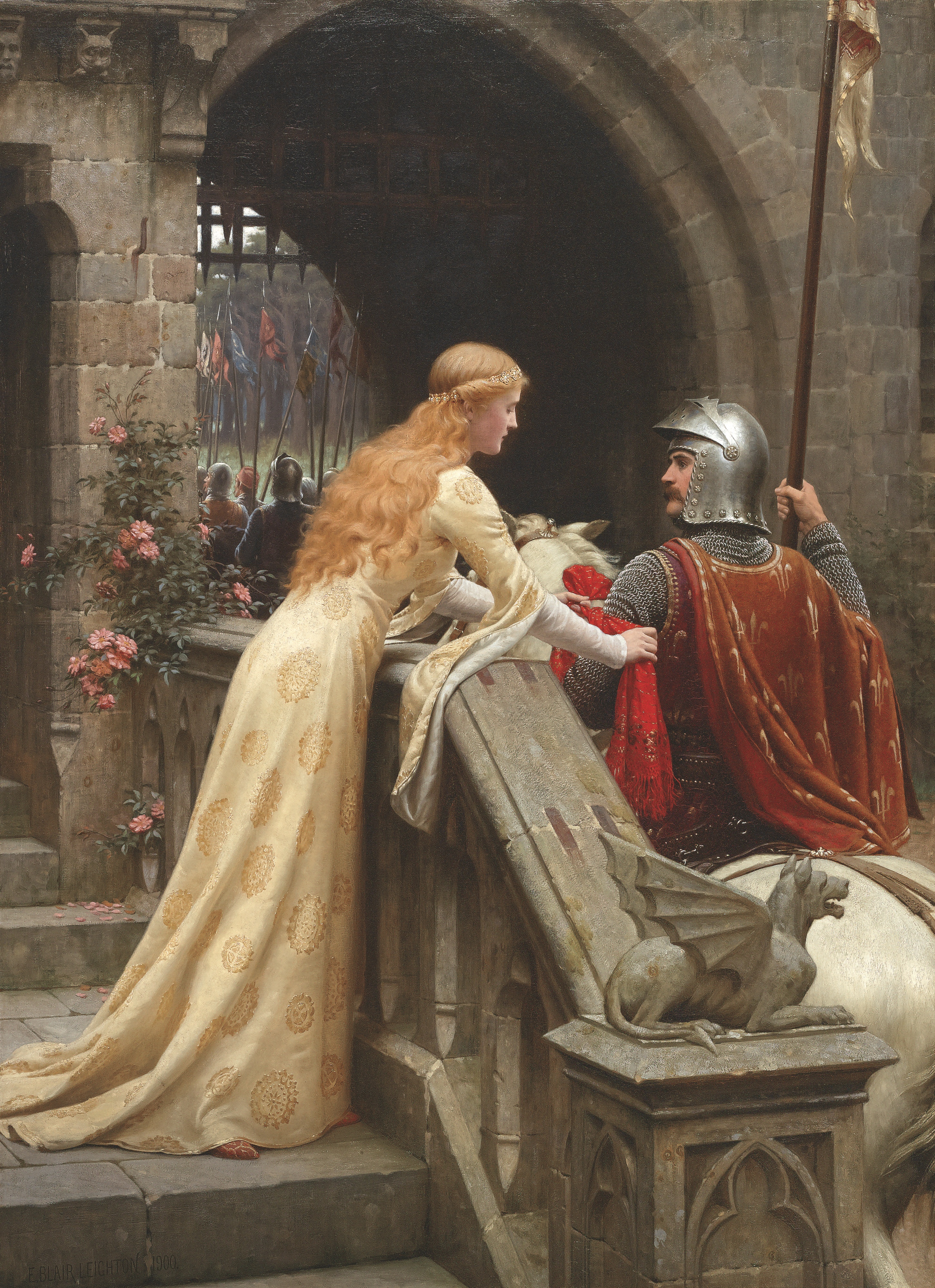 No, this is not the same as the Charmed condition. I'll explain, just hear me out.

Love usually doesn't find its way into TTRPGs, for obvious reasons. Some people try to tackle it, usually they fail. The systems most open to it are ones that already impose mechanics on lots of personality and communication related things anyway, like a lot of story games. It's pretty common in Pendragon to make a flirting check or to roll on a cuckoldry table or have to make a saving throw to not be too heartbroken or whatever.

But people like agency over their character's brain and are less inclined to allow "character skill, not player skill" into that part of your stats. That is more true in OSR games than probably anywhere else and lots of people in that scene will shriek at the mere suggestion that you mechanically enforce a specific mental state on a PC. It is a common paradigm that you cannot tell a player how their character feels about something, and I've frequently heard people bring this up as a reason you can't roleplay a true Arthurian story with all the romance bits. BUT...

...the one major exception almost everyone accepts is involuntary mental states, most especially insanity or, sometimes, fear. Mental states that are imposed from without and cause you to lose mental control make sense, and oftentimes that are reinforced with magic. Sometimes you get players who still think they should be able to "decide" if they're afraid (I wonder what their real lives are like honestly) but generally even OSR people are down for a morale mechanic (arguably even bigger into it than most gaming scenes). And if you say that someone casts a fear spell or has a fear aura or something then it's hard to argue. In fact, it's really cool. Giving a dragon a fear aura instead of a flame one is way more mythical to me. Stylistically heightening parts of the human experience into fantasy elements is some real Jung shit.

Well it has been noted that love and romance is a pretty fucking major theme throughout medieval European literature and is kind of essential to making your game any kind of "authentic" to those roots. It is easily the most complicated thing about any one of the Round Table knights, and is arguably one of the only things essential to a truly Arthurian story. That and/or chivalry. But even combat itself could be left out, like a Star Trek game that doesn't even bother to include combat mechanics.

But because this normal human shit gets heightened to fantastic levels, love often behaves like an involuntary condition in these stories, not unlike fear or insanity or exhaustion or something. So why not literally make it one? It's specifically for that kind of obsessed infatuation, of course. But it would already have a strong role in many places already in the game. Bards can impose that shit. Nymphs and succubi and whatever can do the same. But it can also be accidental. Nymphs probably impose it involuntarily, too. Daphne did not consent to Apollo's lust, after all.

The comparison goes further. Fear already exists both within certain monsters' mechanics like that AND as something that's just going to be intrinsic to the medium, e.g. your party suddenly falls into a hole, their wizard dies, and there's an adult red dragon right there ERGO THEY'LL BE REAL-LIFE SCARED AS SHIT and (this is important) will decide their characters' actions accordingly. Well, in the same way, you totally get instances of dumbass PCs situationally coming into infatuation as a motivation for their decisions (like deciding that they're gunna seduce a certain NPC and really committing to the gag) but then also it can be made a mechanical ability of certain monsters, too.

However, unlike fear or insanity or whatnot, infatuation maybe shouldn't be so negative. I guess you could argue that fear is technically somewhat positive because it's a survival instinct, but most mechanics for it will just impose penalties. Well what makes infatuation different than merely being charmed is that, for an Arthurian knight, this is a goddamn superpower. It literally makes you better at doing things, including fighting people. It'll cause you to go fucking nuts when your true love perishes or something, so the stakes are high, but it will also push you into doing crazy things. But like it's everyone in these stories and (fictionalized, mythologized) societies. You better fucking believe this applies to every female character, and it'll apply to villains and bards and wizards and whoever. Merlin gets this for Morgana, I think. So even if you don't plan on playing a knight, the ideals of chivalry find their way in everywhere.

The Charmed condition in 5E just keeps you from harming the charmer and gives them advantage on any check to socially interact with the target. But your princess isn't going to be around to issue the commands that motivate you into crazy decisions. They might not even know you exist. You just see her from afar and you fail a saving throw and BAM you're now ready to cuck the king and destroy Camelot just for a taste.

This is definitely not worth putting into 5E D&D, it's just not built for it. Arguably it would be a step above Charmed, kind of like how Restrained contains Grappled or how a bunch of them contain Incapacitated. But also an infatuated person can totally disobey and abuse the subject of their obsession so maybe not even. But chivalric infatuation is definitely a stronger motivation than a mere Bond/Ideal.

My real suggestion? If any rules-lite dungeoncrawlers want to go a little more Arthur and a little less Conan sometime, this is going to be the groundwork of how you systematize that (don't overdo it, though).