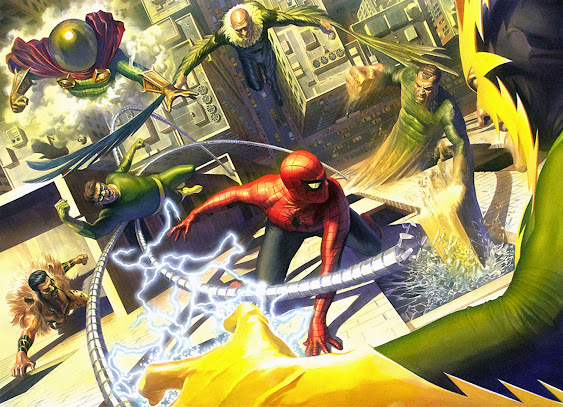 I decided my best bet would be to just create a shitty clickbait post with no real substance and lots of bad takes. 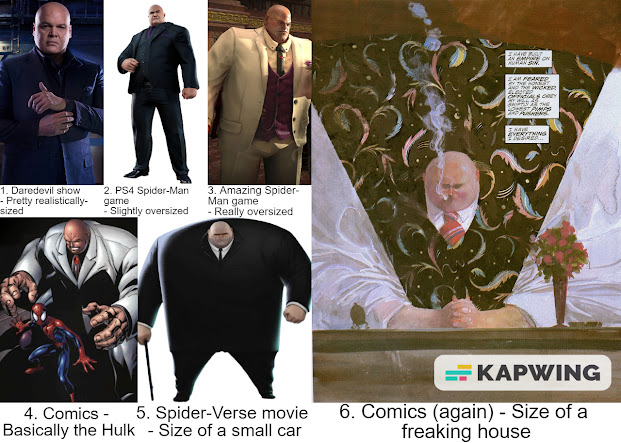 Like everyone else, I love this character because, in many ways, he's the perfect superhero. He has cool and unique powers, an awesome costume, great villains, a sense of humor, but most of all, relatability. His life is hard, he messes up a lot, he's got tons of responsibilities that he often fails to uphold, people always read the worst in his actions, but... he's trying his best. It feels childish to imagine yourself being like the heroes in comic books. But Spider-Man's struggles make him just familiar enough that we can, for a brief moment, deceive ourselves into thinking that he's the one hero who we could be like.